Our answers to your frequently asked questions

Why are Brazilian VW Buses cheaper?

There are several reasons to explain why Brazilian VW buses are cheaper than others such as those found in Europe, USA or Australia.

Due to the massive offer of VW Buses, and the comparably low valuation in Brazil of the VW buses as a collection car, one can  find T1 and T2 vintage buses for a relatively low price. Brazilians have long preferred to buy new T2s coming out of the factory, except for a small group of collectors.

Adding to this, many factories still produce VW bus parts, allowing for easy maintenance of older VW buses and also reduce the costs of restoration.

Lastly, the Brazilian Real (the local currency) is significantly weaker than the Euro or USD, making the cost favorable to foreign buyers.

You must always be vigilant when you buy an old vehicle, regardless of its origins.

Unfortunately, the Brazilian VW Buses suffer from a bad reputation that is directly related to the image of bad foreign touristic experiences (frauds, scams amongst others) and numerous reports on criminality in Brazil.

The Brazilian Volkswagen plants were built with the same passion and quality requirements as their German counterparts. The vehicles coming out of their production lines are therefore built to the same quality norms as vehicles produced in Europe. Volkswagen is a brand that stands out for its high and constant quality standards regardless of where it has been produced.

Concerning the doubts about the maintenance of vehicles, if you like a vehicle but you are not sure about its condition, we can send an expert that will do a complete inspection and a detailed report  to provide you with pictures and a list of parts that need to be fixed.

Even tho, we always advise you to be vigilent with the car that looks good and have a really cheap price (15 - 17 K euros..).

What is the difference between Brazilian and German VW Buses?

In Brazil the production of Kombi T1 began later than in Germany and lasted longer, until 1975. The Brazilian Buses benefited from technological inputs from the German Kombi T2 whose production began in the late 1960s. This is why some details of the Brazilian T1 Buses differ from the German T1, such as front headlights,  doors hinges and handles.

How long does vehicle delivery take from Brazil?

Delivery to Europe from Brazil is roughly 8 weeks from the date of payment.

What guarantees are included in the price?

It is important to understand that we are not the sellers of the advertised vehicles on our site. We are exporters, our trade is the import / export of goods. As a result, this is what we guarantee:

The vehicles on our site are for sale by private individuals. As a result, we can not offer guarantees as to the structural condition of the vehicle.

However, if you like a vehicle and you are reluctant to buy because of uncertainty about the quality of the vehicle, we can send an expert on site. He will provide you with a detailed report on the condition of the vehicle as well as a complete photo file of the points taken by the expert. This service costs 300 euros.

Why are the vehicle prices not shown online?

We buy our vw bus in Brazilian Reals and the sale price is linked to the exchange rate between the Brazilian Real and other currencies. Prices are therefore subject to change from one week to another. This is why we prefer to communicate exact prices to our customers by e-mail rather than posting a price that would no longer be valid in one or two weeks.

What is the mileage of the vehicles?

On old VW bus T1 and T2 the odometer returns to 0 after 99999 km, so it is impossible to know and guarantee the mileage of these vehicles.

Where are you based? Are you Brazilian?

We are a European and North American team based in Brazil. Our headquarters are in São Paulo where we usually work. If you are crossing through Brazil, it will be a pleasure to meet you and show you as many vehicles as possible during your stay!

Do you have any further questions?

Do you have any questions about the purchase and delivery process?

Check out the Buyer's Guide

If you haven't found an answer to your question?

If you would like to unsubscribe from one of our update services but still want to receive news on other topics then please fill out the subscription form again with the same email address and change the settings.

If you no longer want to receive any info from our update services you can unsubscribe.

The Combi Kombi team is here to provide all the technical information on this vehicle, advise you on interesting customization options, as well as calculate the import and delivery costs right to your door! 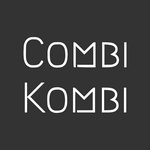 Think about all the options and details you’d like! 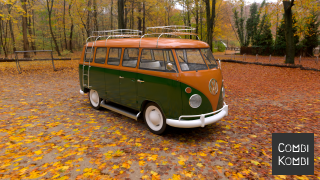 Customize the bus of your dreams and get a quote! 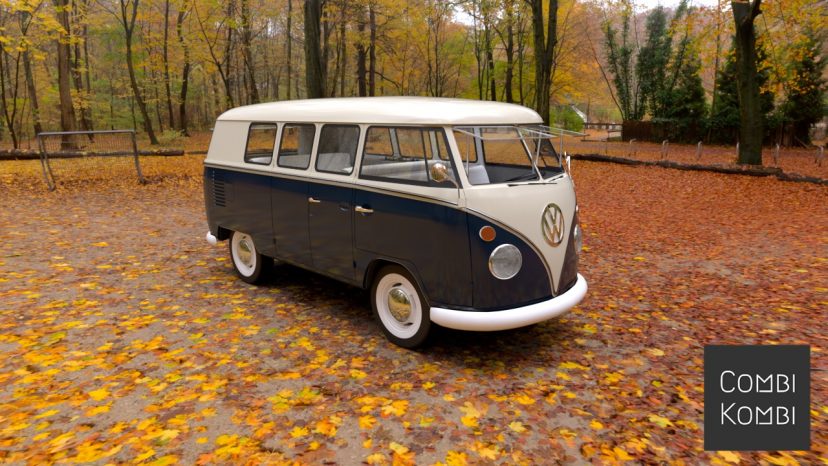 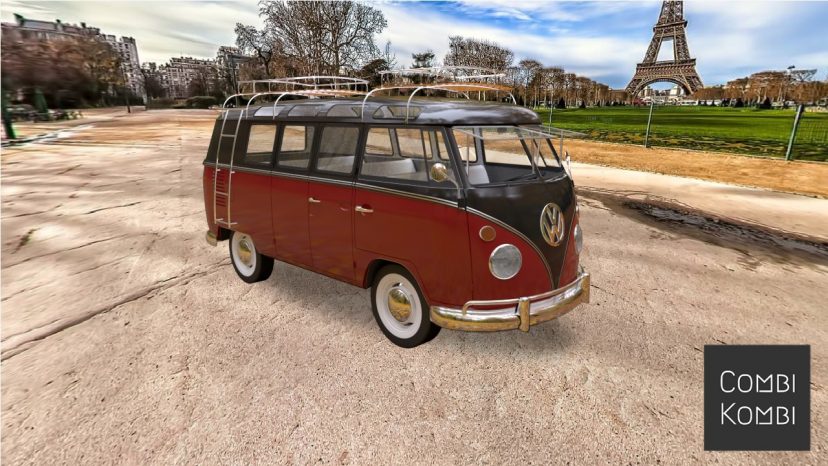 Open Bus Builder
We use cookies to ensure that we give you the best experience on our website. If you continue to use this site we will assume that you are ok with it.XPrivacy Policy